End of Life Decisions Should be Made Now 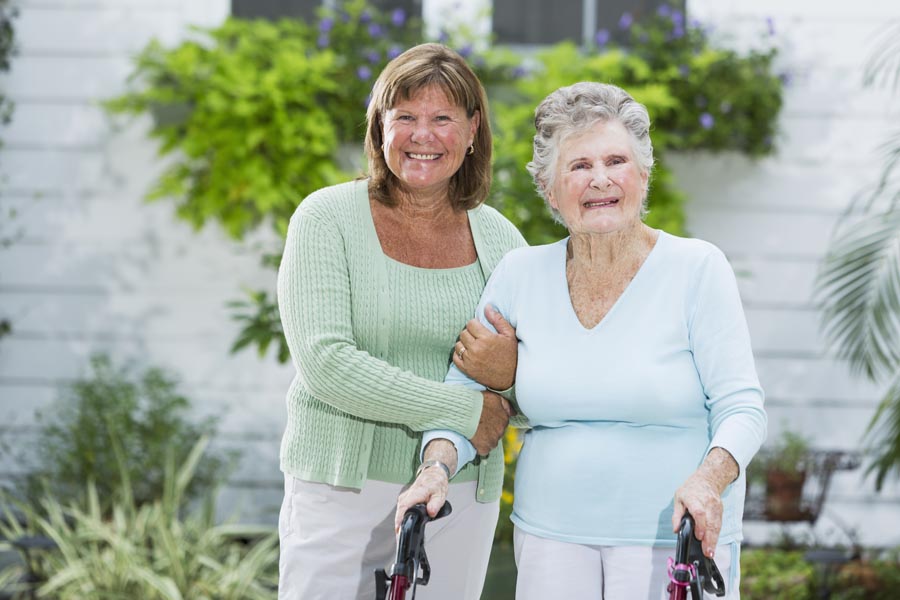 You May Need An Advance Directive or POLST

Talking about end-of-life issues is hard. However, doing so may be the best gift you can give to your loved ones. Helping them to navigate difficult, emotional decisions with confidence will provide peace when it is needed most.

An Advance Health Care Directive (also called a Living Will) provides direction to your family and medical team when you can’t provide that direction yourself because of sickness or injury. Within the Advance Directive you will accomplish two things:

It’s important to talk with your loved ones about your values and ideas. Do you want artificial life support if you can’t breathe or eat on your own?  Or do you simply want to receive comfort care to control pain while not taking other extraordinary steps to prolong your life? Do you want to donate your organs?

After completing your Advance Health Care Directive, you will need to speak with your medical provider if you want to take the additional step of completing a Provider Order for Life-Sustaining Treatment (POLST) also called a Do Not Resuscitate Order or DNR. Without this document, emergency medical personnel are required to resuscitate you despite what you may have specified in your Advance Directive.

Use the links above to download the Utah Advance Health Care Directive, Provider Order for Life-Sustaining Treatment (POLST) or Advance Directive Wallet Card. Please call Advocates for Independence at 801-679-6461 for additional information.

Kevin Whatcott was born and raised in Salt Lake City, Utah. He graduated from West High School in 1980 and then served a two-year mission for his church in New England. After attending the University of Utah, he graduated with honors in 1988 with a degree in political science, a minor in economics and a Certificate in Public Administration. He received his law degree from Boston University in 1991. Kevin was trained in Alzheimer’s interventions by the Alzheimer’s Association of Utah and was appointed by Governor Herbert to the Alzheimer’s State Plan Task Force, which drafted Utah’s first Alzheimer’s state plan, adopted by the Utah Legislature in 2012. Kevin is a licensed attorney, member of the Utah State Bar, and a Certified Senior Advisor and serves as Administrator and CEO of Homewatch CareGivers of Utah.